Belgian club football giants Anderlecht take on Mechelen at home later this weekend with the target on a win that would boost their title bid. Anderlecht have struggled a bit under the management of Vincent Kompany since the start of the new league season in the Belgian top flight. 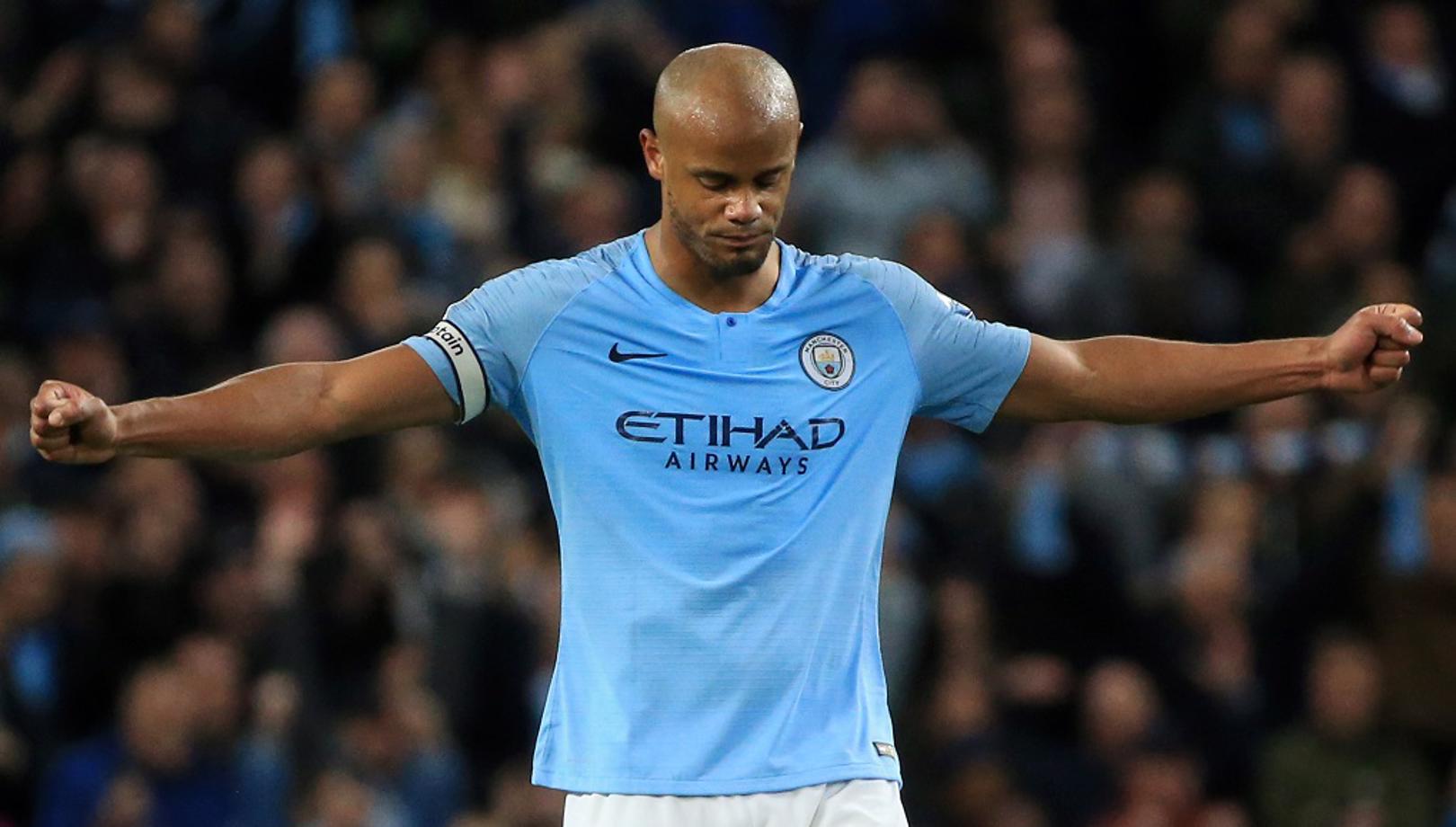 Vincent Kompany and his Anderlecht are down in 14th place on the league standings after picking up a disappointing seven points from five matchesthough it must be pointed out that they have played two games less than some of the teams above them on the league table. One of the two outstanding games is the home clash with Mechelen and Vincent Kompany is already in and around must-win territory ahead of the game on Sunday afternoon. A win over Mechelen if Anderlecht want to challenge for the league title this season.

Anderlecht are the record winners in the Belgian top flight after winning the league 34 times. The last title win was four years ago. They finished in fourth place last season and Vincent Kompany would be targeting a significant improvement on that position from the last league campaign.

Kompany and Anderlecht began the new season with a disappointing defeat at home to Union Saint-Gilloise. They were beaten 3-1 at home on the opening weekend of the season. Their next league game ended in a 1-1 draw with hosts Eupen. Anderlecht then went on a run of two straight wins to get back on track as far as their chase for the league title is concerned.

Anderlecht capitalised on numerical advantage to thrash Seraing 3-0 at home before the 2-1 away win over Cercle Brugge made it two league wins in a row. Their fifth and last league game ended in a 1-0 loss to Genk. They need to bounce back from that defeat with a good result at home to Mechelen.

KOMPANY IN TRIBUTE TO AGUERO

Swansea City in a Dip after Losing to Fulham

LONGSTAFF TO BE THE KOMPANY OF NEW MAGPIES?