In the latest championship match against Fulham, Swansea City lost the game by 1-0. About the defeat, the Swansea City manager Steve Cooper has said that his team performed well in the match but the last minute or a last-second goal is very difficult to take on but the decision that went against them and the nature of it became more frustrating. 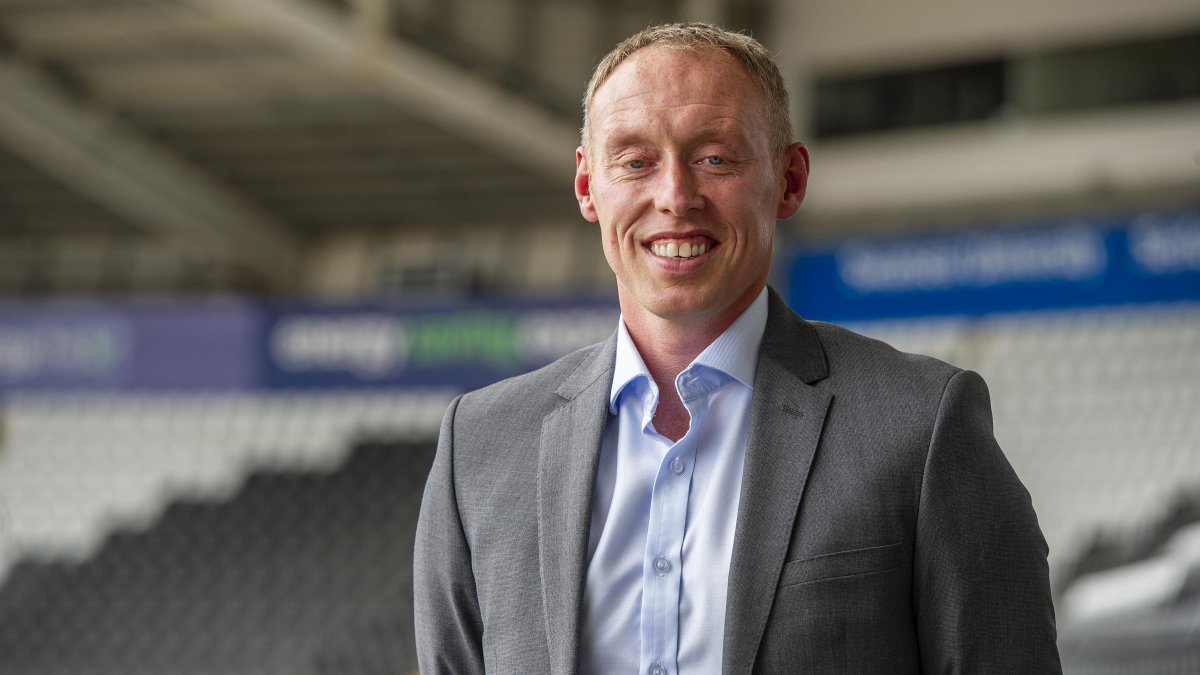 He added that he doesn’t hold any grudge or frustration towards any of his team members or towards any member of the opposite team. He said that the opponent performed very well but to have four decisions in their favor felt very partial. He commented on the decisions taken during the game by saying that losing this way is just unfair.

During the match, Fulham dominated the game in the first 20 minutes. Ivan Cavaleiro showed a good game while Woodman was called in the game to foil Anthony Knockaert and Bobby Decordova-Reid. Swansea City created some chances themselves as Andre Ayew rounded Marek Rodak but was foiled by Denis Odoi’s challenge. And Jake Bidwell got a chance to head wide from a corner to a near post. The Swans thought that they might have had the penalty after the break when Ayew looked like he was being tripped in the box by Odoi but their appeals was rejected.

Instead, Fulham was awarded a spot-kick in the 88th minute. This penalty was saved by Swansea goalkeeper Freddie Woodman after Connor Roberts was judged to have fouled Neeskens Kebano. Aleksander Mitrovic headed the one goal from Kamara’s cross four minutes into the added time. The Whites moved above Nottingham Forest in the table with this play. Swansea City, who fought hard to move the Championship’s top scorer for most of the time in the game, remains five points off the playoff positions in ninth place.

KOMPANY BACK FOR STOKE